Hailed as ‘a revelation’ (BBC Radio), Lily Beatrice Cooper is a young British cellist, currently completing her post-graduate studies as a Trinity Laban Scholar at Trinity Laban Conservatoire of Music and Dance. Lily enjoys working in a variety of forms, whether it be symphonic repertoire, chamber and solo recitals, or performing live with a rock band! As well as premiering works by Georgina Bowden and Jeff Moore, she has worked with the American Contemporary Ensemble under Joel Sachs (Julliard), the Hanover Band under Anthony Halstead, and Ensemble Reza amongst others.

Lily tours regularly to various countries and cities, examples of note including Bucharest, the Channel Islands and, as a guest of the University of Cambridge, to Prague. She also makes frequent appearances in venues around Sweden, performing at various classical music festivals and events. Her recording work consists of sessions at Abbey Road, Quince Studios, and for the Epic Renditions series at Trinity College, London. Lily has appeared at many notable music venues such as St James, Piccadilly, Cadogan Hall, Somerset House and Her Majesty’s Theatre, as well as other theatres and concert halls across London and the South East. She is no stranger to the theatre pit and selected works include The Phantom of the Opera, Into the Woods, Les Miserables and Puccini’s Tosca. Frequently appearing in concert presentations of musicals, she has also lent her playing to South Pacific and Guys and Dolls, as well as playing with the London Musical Theatre Orchestra (LMTO). 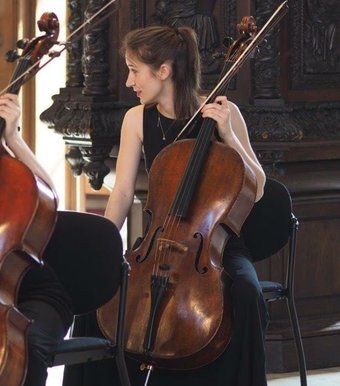 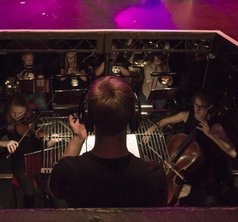 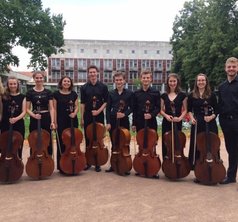 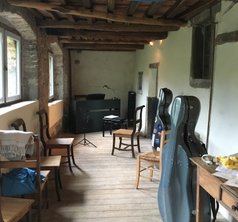